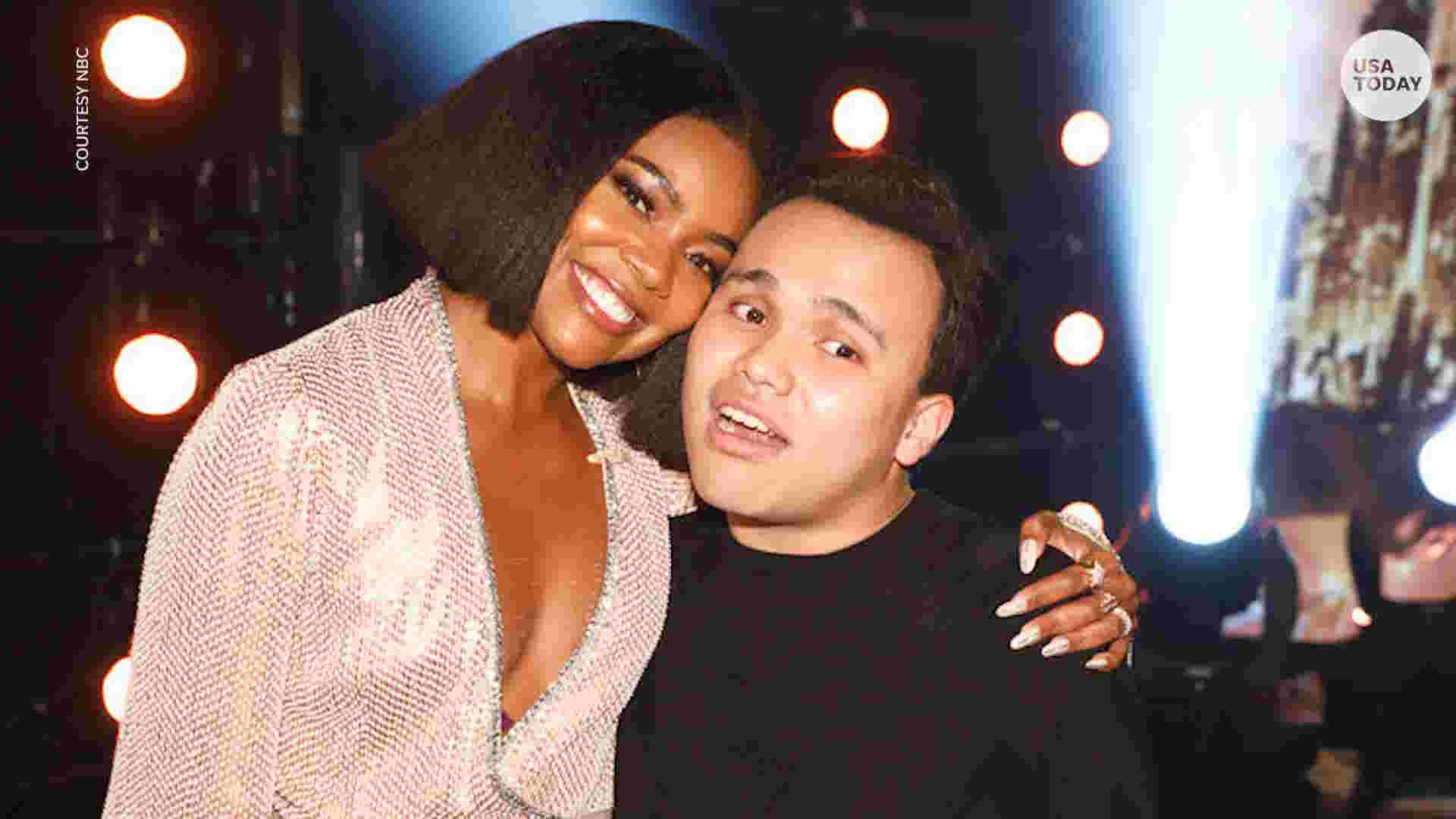 Just like I predicted, Kodi Lee won it all on America’s Got Talent last night.

Though he only performed on the show three times, he had my vote from the beginning.

On the results show, he delivered a beautiful duet with Leona Lewis and it solidified the fact that I see him becoming a professional musician, either solo or doing duets.

Ryan Niemiller was the last to be eliminated. He has already jumpstarted his career and made a name for himself. He had a bit with wrestler Chris Jericho, which as a wrestling fan, I was very amused.

It came down to Kodi and the Detroit Youth Choir, who I admittedly did not expect to be in the top 2.

When Kodi was announced as winner, you could see the excitement in both him and his mom, but the DYC’s musical director was the first to congratulate him.

$1 million richer and a performance in Vegas from November 7-10th will only be the beginning for Kodi.

If the top 10 go out on tour, I’d definitely be up for seeing every act!

Congrats, Kodi! Below is a compilation of all his performances this season!

← America’s Got Talent: The Final Performances
BRB… Going On Vacation →